The museumization project of the Cal Gerrer House Museum was launched in 2005, but it was not until 2015 that the museum’s doors were opened to the public. During this period, a profound process of restoration took place; this process has allowed to recover the original architectural and decorative elements of this emblematic pre-Art Nouveau building, which was in an advanced state of deterioration. All these years of work show the values that the Cabanas Foundation seek to promote: the preservation of the heritage and the history of Sant Cugat del Vallès.

BEFORE AND NOW images by Frederic Cabanas 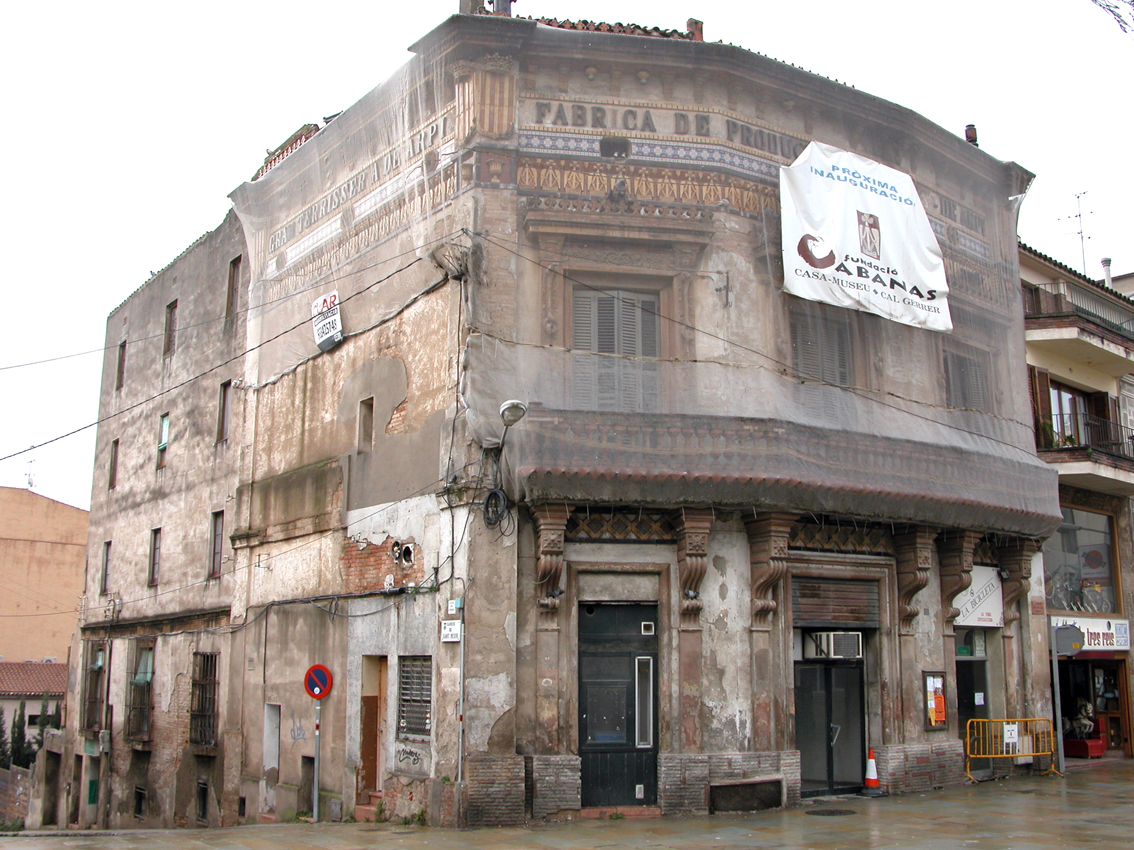 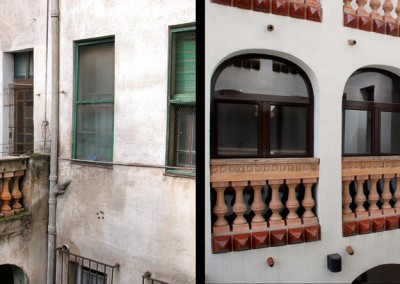 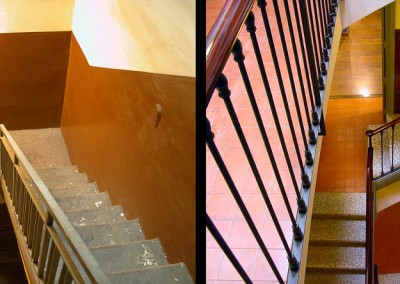 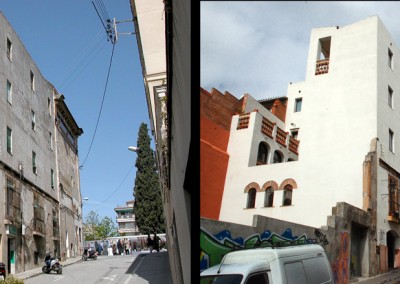 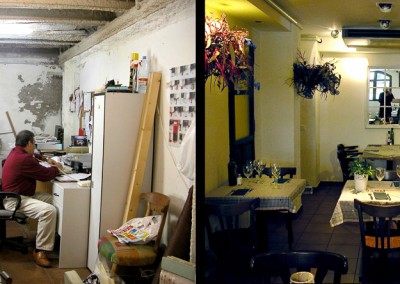 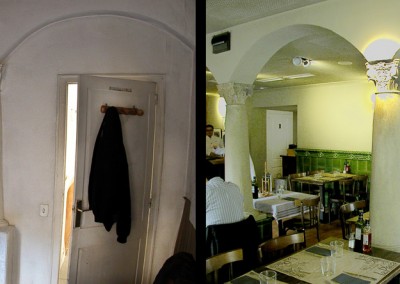 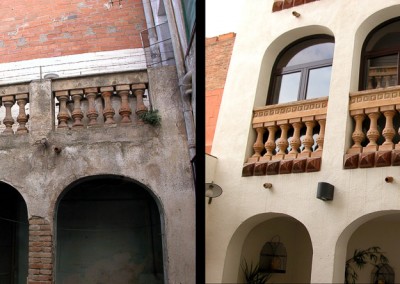 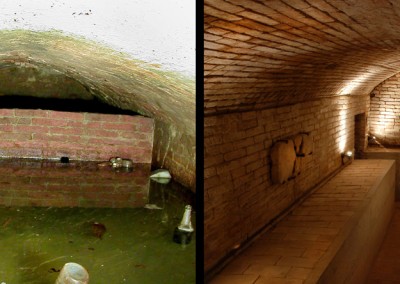